ALERT: As of June 30, 2022, the myStudentAid mobile app for FAFSA completion will be discontinued. Complete your FAFSA online at StudentAid.gov.

Complete the FAFSA at StudentAid.gov 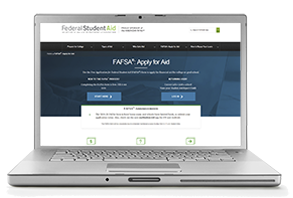